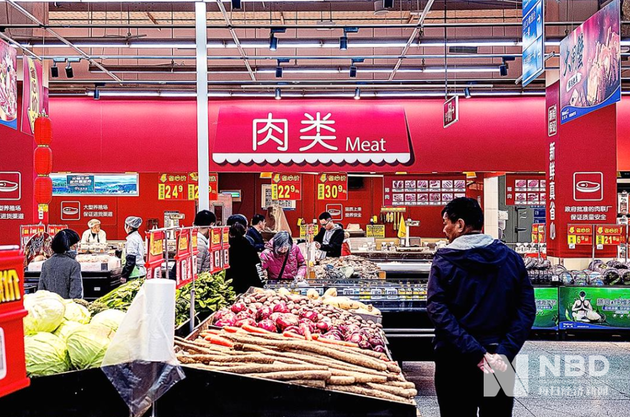 China announced Friday that it would lift restrictions on the import of poultry and related products from the United States, according to a statement jointly released by the General Administration of Customs and the Ministry of Agriculture and Rural Affairs.

Based on risk assessment, the statement, effective immediately, removed a series of restrictions imposed by the now-defunct General Administration of Quality Supervision, Inspection and Quarantine and the Ministry of Agriculture in 2013, 2014 and 2015.